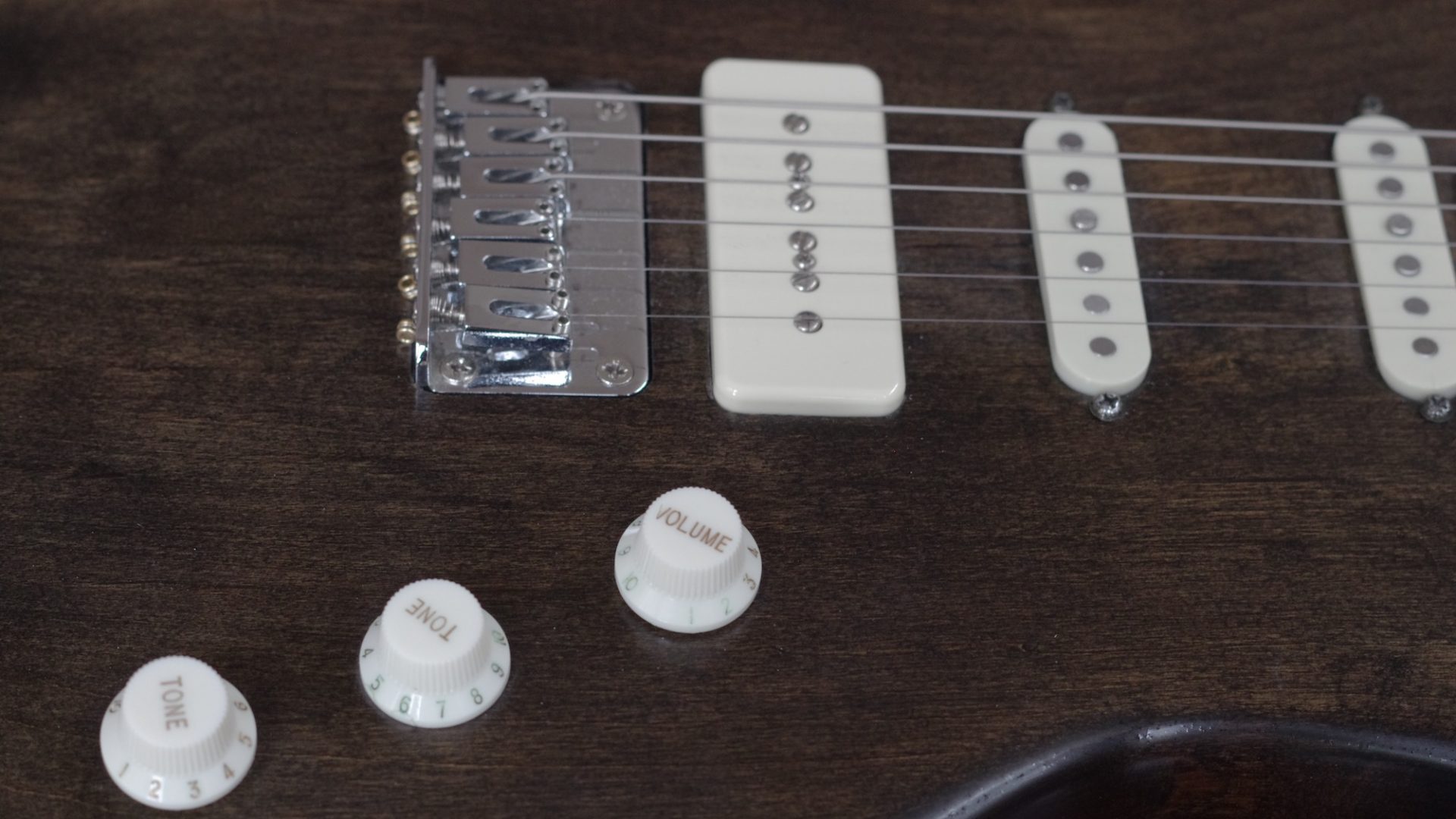 Phil, of P.I. Electrical Installations did a fantastic job of wiring everything up and installing the necessary hardware.

What I ended up with was a new fuse box in the workshop, an outside box on the shed (spray booth!), three power points, ATEX rated lights, and outside switching for the fan, lights and compressor.

I knew that I would need a dehumidifier to get the humidity to below 50% on the occasions that I’d be spraying nitro, so to save the (OUTRAGEOUS!) cost of an ATEX-rated dehumidifier and electrical sockets, I asked for regular sockets to be installed inside the spray booth. I just have to run the dehumidifier before spraying.

I made sure the the fan, which is ATEX Rated, was installed and ready to go before Phil came to do his magic.

Having two sockets inside is certainly very handy for the times I need to plug anything in, but I just have to make sure they aren’t in using while I’m spraying, or shortly afterwards.

More about Phil: My wife found his ad on Facebook a couple of months ago and he came round to survey what needed to be done. The fact that he has a very long waiting list means he must be doing something right, so I had booked him in before starting on anything else.

If you need an electrician who does very clean work, is easy to get along, does what he says he will, and respects your home, give Phil a call. You won’t be disappointed.

The Spray Booth is now wired. What’s next? Oh yes. The hard work!